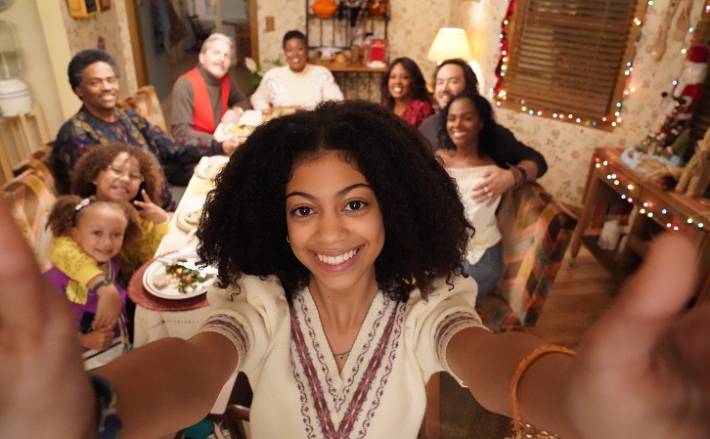 Do They Know It’s Christmas?: Alicia and Paul strive to maintain their winter solstice traditions from the commune, but their parents want to have a more traditional Christmas with the kids. Meanwhile, Alicia’s dad, Lynwood, competes with Harrison to be the kids’ favorite grandad.

Guest starring is Carlease Burke as Shireen and Richard Lawson as Lynwood.

Written by Rachelle Williams and directed by Anu Valia.