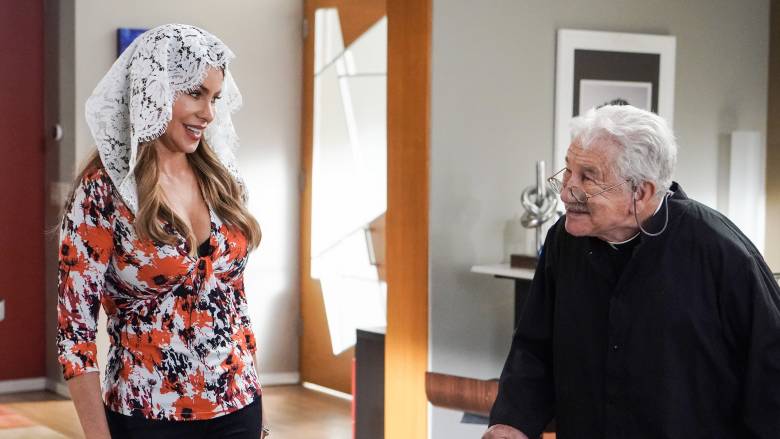 A Game of Chicken: Gloria is using her alone time with the twins as an opportunity to secretly baptize them before Haley and Dylan get home. Meanwhile, Claire is still dealing with the fallout from the smart closet fiasco, and Cam is at war with his school’s mascot who is threatening his chance at securing a new college coaching job.