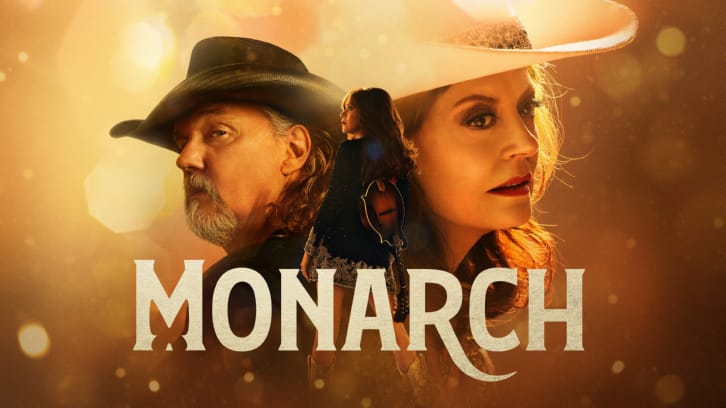 Not Our First Rodeo: As she scrambles to find a brand-new song to perform at the Roman Family Rodeo, Nicky makes a risky choice. A new manager, Jamie Burke (guest star Damon Dayoub), signs Albie, which enrages Luke.

Monarch is a Texas-sized, multigenerational musical drama about America’s first family of country music. The Romans are fiercely talented, but while their name is synonymous with honesty, the very foundation of their success is a lie. When their reign as country royalty is put in jeopardy, Nicky Roman, the heir to the crown, already battling an industry stacked against her, will stop at nothing to protect her family’s legacy.