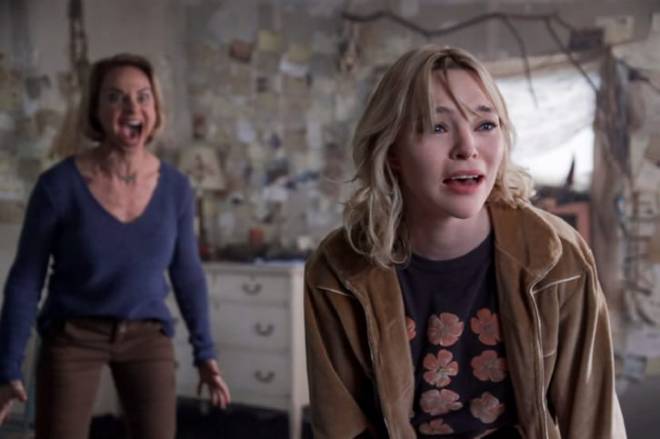 Book Club: Tally sees her mother again and decides to carry on fighting. When Abigail and Adil get back to Fort Salem, they discover that things have changed. Together, Scylla and Edwin try to approach Raelle. Sterling and Anacostia plan to flee.