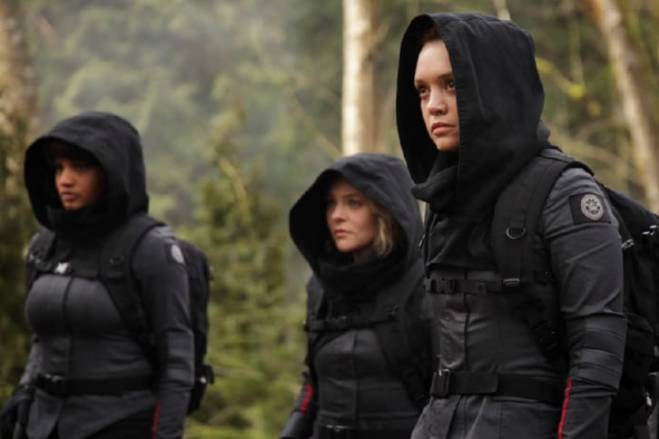 Delusional: Tally leads the unit on a mind-bending mission to find Nicte Batan – but is the unit strong enough to withstand Nicte's defenses?