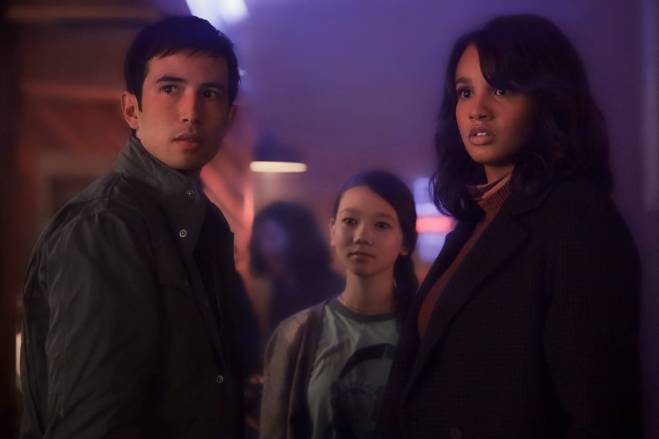 Oh Elayne…: The unit disperses as the Cession Marshal closes in; Tally, Abigail, and Adil find a friend.