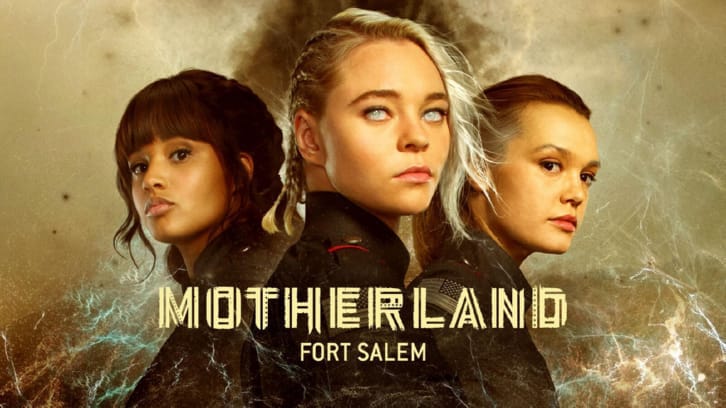 Petra’s Favorite Pen: The Unit works quickly to free an enemy captive. Alder and Tally set out to find the First Song’s penultimate verse. Camarilla has taken over control of Fort Salem.