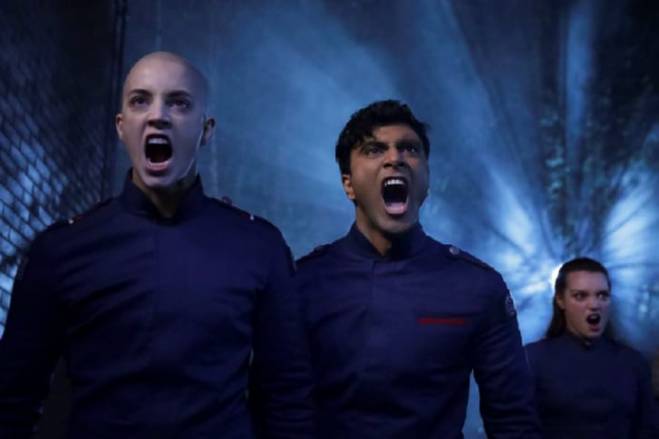 Revolution, Part 1: In the season finale, the Camarilla brings the fight to Fort Salem. Raelle, Abigail, Tally and their allies are forced to make impossible, world-changing choices.