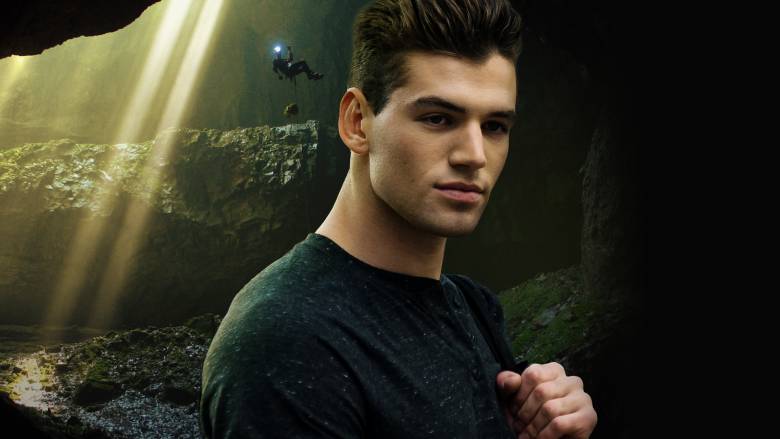 In Mother’s Deadly Son, Jacob, Marianne’s son, makes his two-year return from military school. Her oldest son, who was rock climbing with Jacob at a former local quarry, died in mysterious circumstances. They believe Jacob was the only witness. The death of Jacob’s brother was thought to have been murder rather than an accident, according to the police.

Marianne’s best friend Tara is attacked by Jacob when he returns from military school after being expelled, and she ends up in the hospital. Marianne is unable to abandon her only son, despite the fact that all of these terrible things are pointing to him. She is fighting desperately to keep her one son alive and must fight for his life in order to establish his innocence.