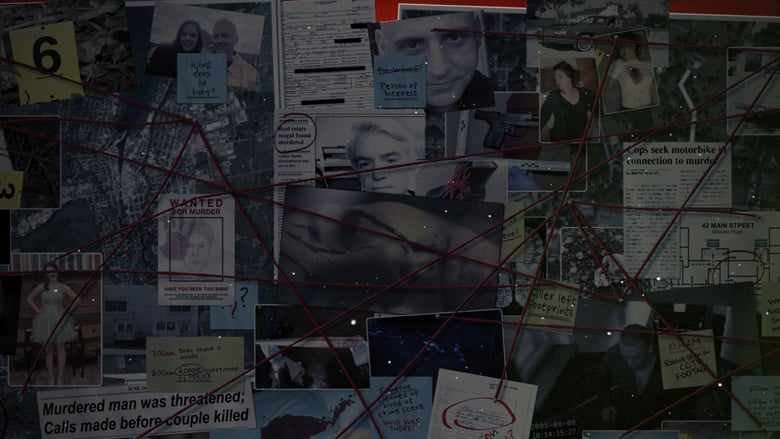 Murdered by Numbers: After dozens of people witness a deadly attack, no one can identify the gang members involved, but using witness statements, descriptions, tips and evidence from the crime scene, detectives are slowly able to build a picture of what happened.

Buried Alive: When an estate agent went missing, both police and her family feared the worst. For Stephanie Slater, it...

The team members are faced with a tight deadline as they prepare to dismantle a highly anticipated Airbus A319 coming...

Ben Fogle reunites with people he previously met in some of the most remote locations on Earth, discovering how life...

The Architecture the Railways Built: Metroland (S1EP5 Yesterday Tues 26 May 2020)

Tim Dunn follows his family roots by exploring the architecture in Metroland to the north west of London. He also...

Families – 2: The keepers battle to save the life of a newborn reindeer calf that is too weak to...