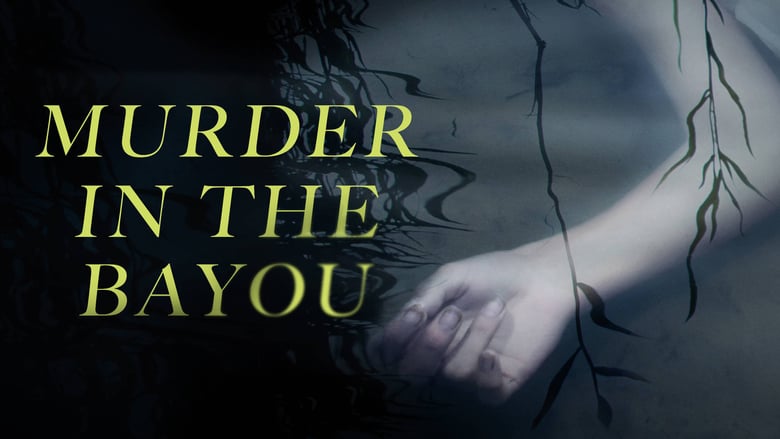 Chapter Four – A Precarious Place: Investigative reporter Ethan Brown continues to explore Jennings, which is situated on the path of a major drug route, and discovers that several of the murder victims were known police informants and drug users, which may have put them in danger.

Ghost Hunters Return to Waverly Hills: The team visits Waverly Hills Sanatorium, a haunted medical facility that was used during...