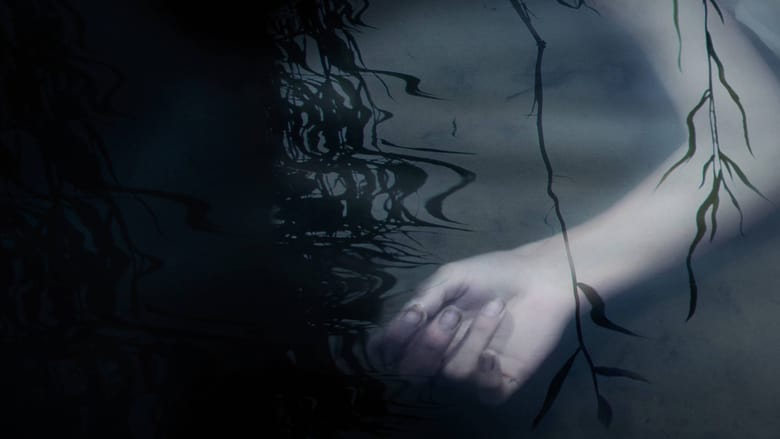 Chapter One – A Body in a Canal:The five-part docu-series investigates the unsolved murders of eight women whose bodies were discovered between 2005 and 2009 in drainage canals and on desolate back roads in and around the town of Jennings, Louisiana in rural Jefferson Davis Parish.

Teamwork Makes the Dream Work: Tensions run high between Artists as they endure a tattoo marathon with their home turf...

Can’t Back Out Now: Kayla hopes that Stephan will start appearing for Izaiah; Ashley decides to co-parent with Bar; Rachel...

Where’s my apology?: Chloe’s threat of taking legal action isolates Juliette from everyone; Garrett and Cara continue to experience difficulties...

The Roswell Incident – Part I: Quinn and Hynek visit Roswell, N.M., with Gen. Harding as an unknown local citizen...

Auditing Evil: When insurance auditor Sallie Rohrbach vanished in May 2008 while on a business trip to Charlotte, CMPD detectives...

Sound Off: After a body is found at an unmanned aerial vehicle testing site, the NCIS team must determine if...

Secrets and Demons: With attorney Jose Baez by his side, Aaron’s back in the courtroom facing new allegations, but after...