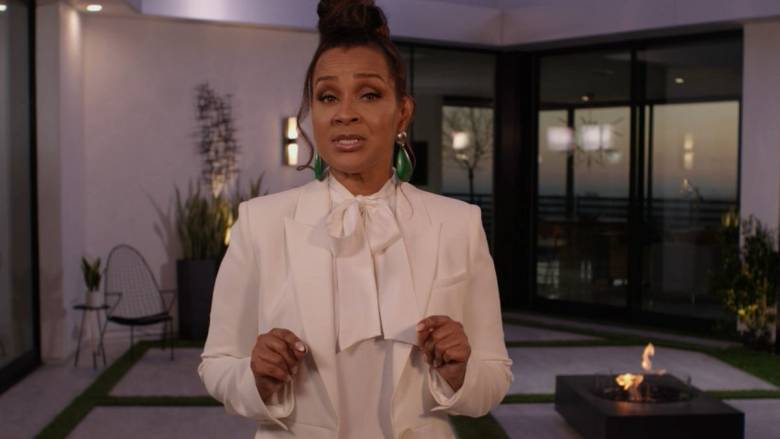 Who Killed the Queen of the Courtroom?: After a defense attorney is found brutally murdered in her office, a team of detectives attempt to find the murderer by opening up a new case based on evidence found at the murder scene, including strands of hair found in the victim’s hand.