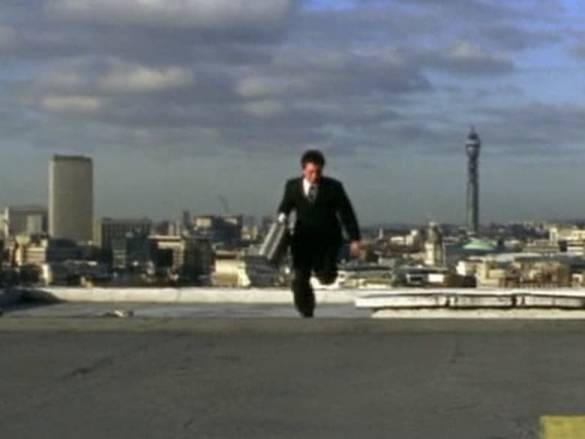 Bent Moon On The Rise: Parmer, a promising young police officer, has apparently committed suicide. Murphy is sent undercover to find out whether he was a victim of racist bullying.