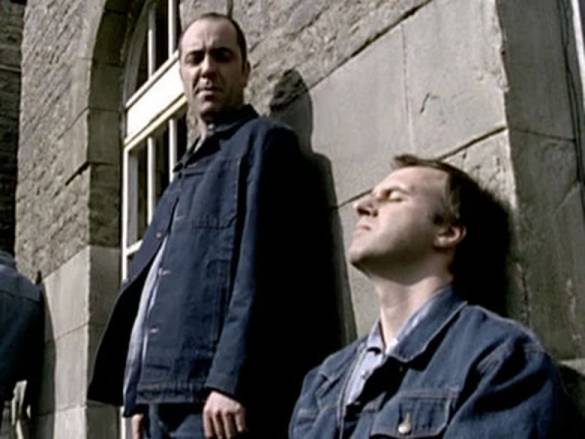 Electric Bill: Richard Mooney, London’s most infamous kidnapper, is brought in, and the race is on for Annie and Murphy to get a confession in time to save the life of his latest victim, Kate Jennings. To crack Mooney’s silence, Murphy is set up as a suspected terrorist and goes under cover into Bellview Prison to befriend him. But when this master plan is unexpectedly threatened by the prison’s very own protection racket, time seems to be running out for Kate.