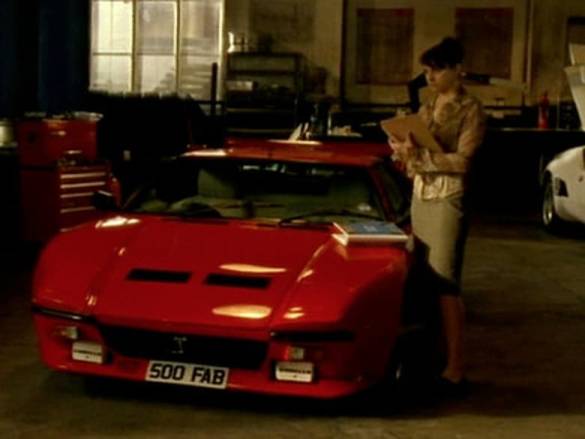 Ringers: Murphy has been asked by Interpol to be a part of an operation to infiltrate an international car-ringing gang. Soon he finds himself paired up with philosophising French agent, Benoit.