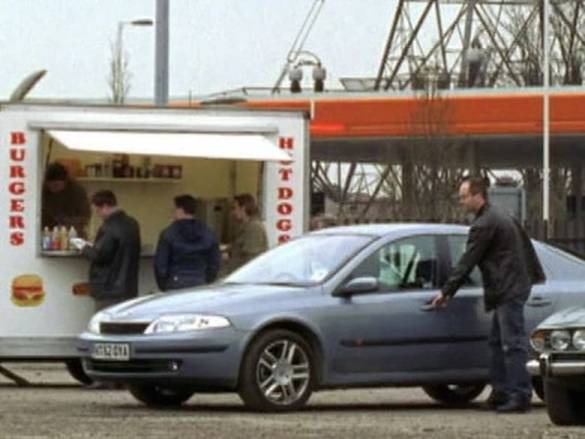 The Group: Three convicted murderers have now been murdered themselves. The three have one thing in common: they have been named in a campaign run by a support group for relatives of murder victims. Murphy must find out if this is a coincidence or if someone if murdering convicted killers just for revenge.