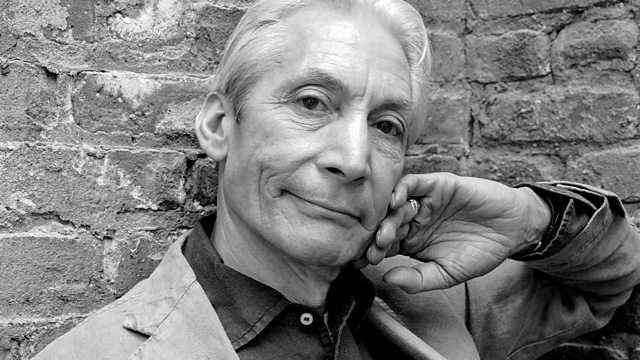 Charlie Watts was for 60 years the steady heartbeat of The Rolling Stones and when he died in 2021 the band lost the man who had laid the foundation of songs loved by millions.

Here a stellar cast of musicians describe Charlie’s brilliance as a drummer and his influence of rock music. Through vivid archive and a soundtrack of classic Stones tracks the film explores the unique personality of a man who always had mixed feelings about the excess that came with his life as a Rolling Stone.