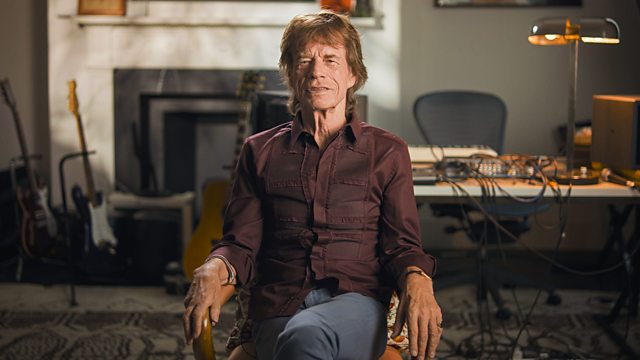 Mick Jagger: Mick Jagger has been the Rolling Stones’ frontman for the past 60 years. In this documentary, he speaks exclusively about his life in the band, from his first performances at local adolescent parties to the development of a stage persona that has defined the rock ‘n’ roll lead singer, establishing Jagger as a global icon and musical visionary.

Featuring vivid archive from his incredible career, a rich soundtrack of classic Stones tracks, and interviews with a stellar cast of musicians and band members.