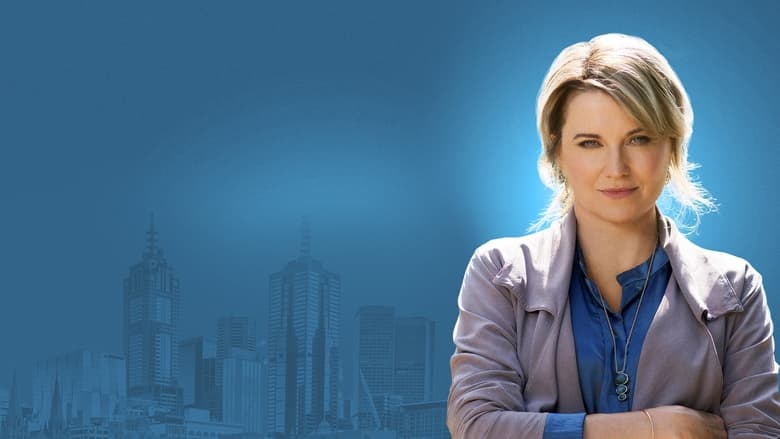 In her hometown of Auckland, New Zealand, Lucy Lawless (Spartacus, Xena: Warrior Princess) returns to her well-known role as the irrepressible investigator Alexa Crowe with ten new cases that pit her against intriguing, powerful, and surprising suspects each week. These suspects include everyone from eccentric billionaires to grieving florists, from tango dancers to fiery fashionistas.

The only thing that unites them is that none of them are prepared for Alexa’s distinctive approach to solving crimes, but they soon realise that you underestimate Alexa Crowe at your peril. With the help of Madison (Ebony Vagulans), Harry (Rawiri Jobe), and Reuben (Joe Naufahu), along with some new friends, the once-proud “lone wolf” Alexa has now created a small community of devoted supporters, friends, and investigators who she has dubbed her “found family.”

Also returning in season 3 is Martin Henderson (Virgin River) as Alexa’s brother Will.