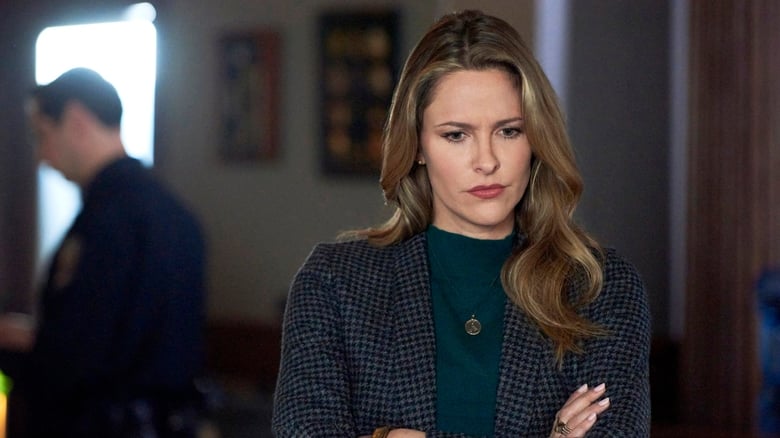 While the local theater is producing a mystery that crime fiction expert Professor Amy Winslow has unearthed, but when one of the actress’ life is threatened, Amy and Travis Cole must uncover which character is playing for keeps.