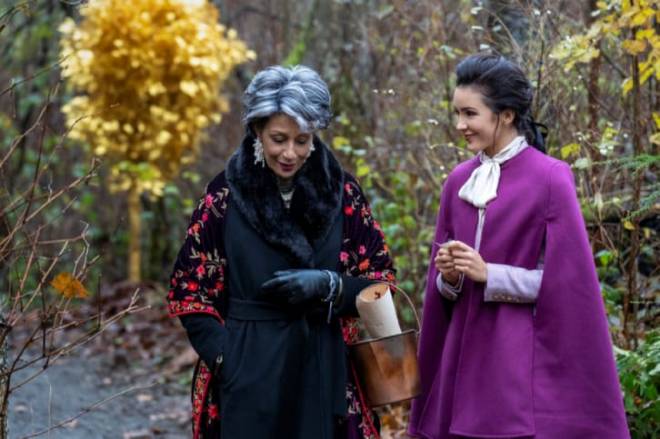 The Quest for the Spider Sapphire: Nancy (Kennedy McMann) and George (Leah Lewis) work together to vanish the ghost who’s been timesharing George’s body since they defeated the Aglaeca. Meanwhile, no one is more surprised than Bess (Maddison Jaizani) when a blast from her past comes knocking.