Rayna’s new artist, Markus Keen, causes trouble for her when he scraps a song on his new album one week before its release. Is Deacon part of the solution or the problem?

Luke attempts to reconcile with Colt, and Scarlett surprises Caleb back in Nashville when she gets time off on her tour,.

Written by Geoffrey Nauffts and directed by Mike Listo. 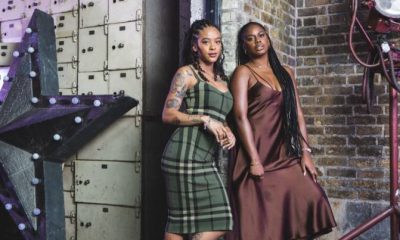 This episode tackles body image, with specially invited guests and an opinionated panel, the show asks whether we can row...

Addenbrooke’s Hospital in Cambridge is an internationally renowned university teaching hospital and a centre of excellence for a number of...

Following men and women working in the heavy recovery business, as they tackle jack-knifed lorries, crashed HGVs and roadside breakdowns.... 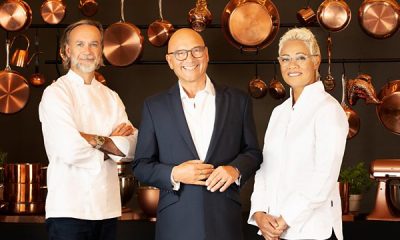 The semi-final stage continues with the second group of four chefs facing off over two challenges in the hope of...

Andy and Kirsten – Leeds: Diarmuid Gavin and his team transform a garden in Leeds used as a dumpsite, planning... 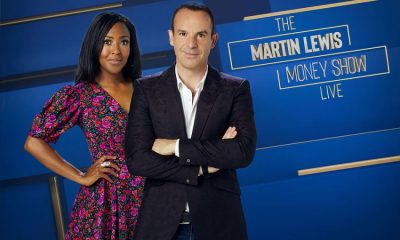 With just two weeks until Christmas, money maestro Martin Lewis shares his top tips on how to make your finances... 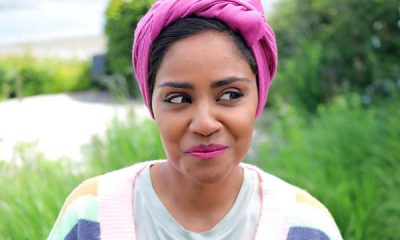 Chill Out: Nadiya Hussain conjures up stress-free recipes that are ideal to chill out with on a lazy day at... 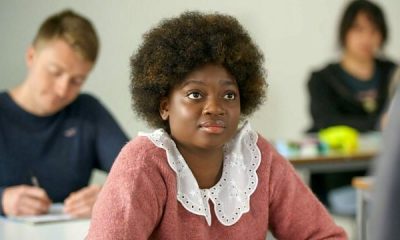 A Little Less Conversation: Zara makes the wrong call with Luca, Imogen tries to settle back into Letherbridge, and Al... 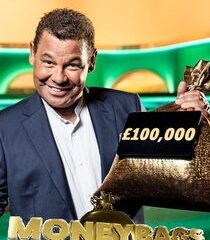 Craig Charles hosts the show where, each week, ten contestants compete for their chance to win a life-changing cash prize...

Mother and son Becka and Connor from Johnstone in Scotland, Sylvia and Ishmail – a mother and son from Kent... 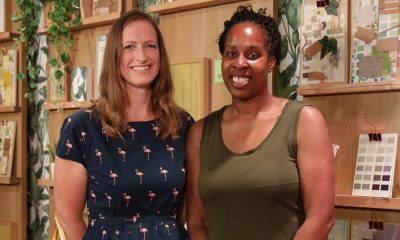 A mother of a young toddler calls on the help of interior designer Karen Livingstone Welstead and the virtual reality...

Auctioneer Kevin Duala invites six teams of rival re-sellers to his special warehouse, where they compete to win bulk pallets...