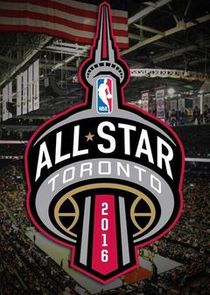 2021 NBA All Star Game: The 2021 NBA All-Star Game is an exhibition basketball game that is scheduled to be played during the National Basketball Association’s (NBA) 2020–2021 season. The game will be hosted at State Farm Arena in Atlanta, home of the Atlanta Hawks. The NBA and NBA Players Association announced on February 4 that the game had been relocated from its original location of Indianapolis, which will host the 2024 NBA All-Star Game instead. This is the third time that Atlanta will host the All-Star Game, and the first time since 2003. The game will be televised nationally by TNT for the 19th consecutive year.