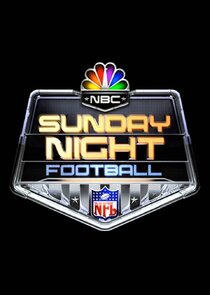 To play the Eagles, Aaron Rodgers and the Packers travel to the City of Brotherly Love. Following a 30-16 victory over Philadelphia in 2020, Rodgers is 5-2 against them. Against the Eagles, the 38-year-old has thrown 15 touchdown passes and three interceptions.