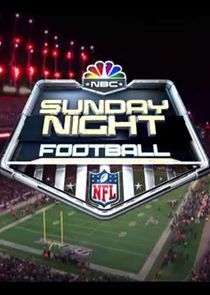 San Francisco 49ers at Seattle Seahawks: Russell Wilson and the Seahawks host the 49ers. Seattle has won three straight meetings, and 16 of the last 19, after a 28-21 triumph at San Francisco in Week 4. Wilson accounted for three touchdowns in that game, improving to 15-4 against the 49ers.