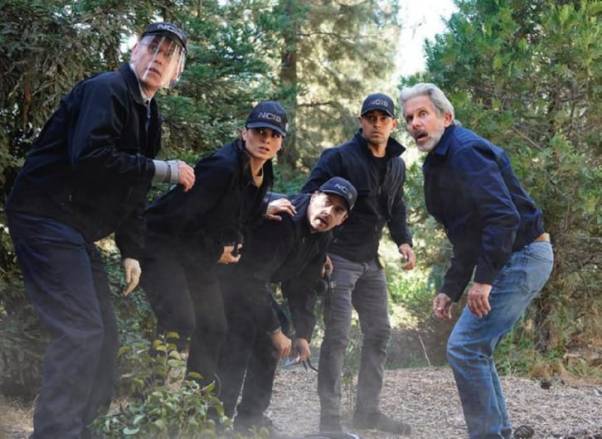 Face the Strange: The NCIS team investigates the death of a Navy commander whose body suddenly explodes before Jimmy can examine it.