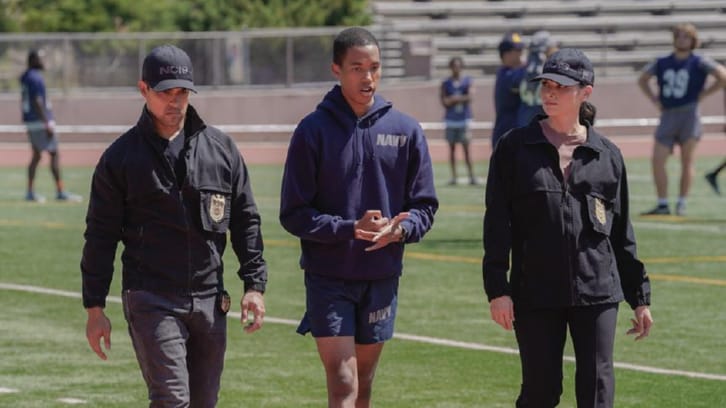 False Start: NCIS investigates the death of a beloved Navy commander who trained some of the top athletes in the country.