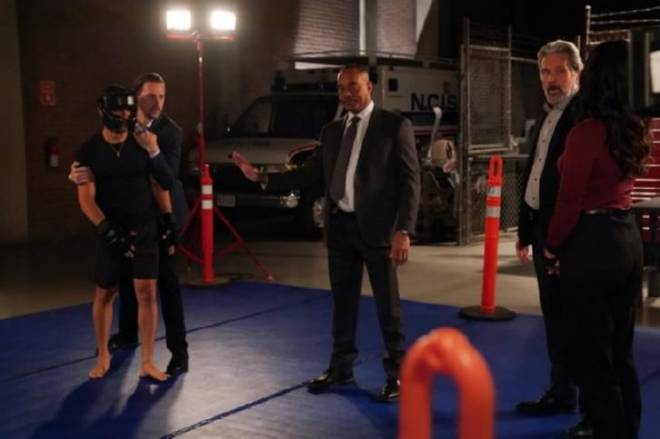 Fight or Flight: When the body of a Navy lieutenant is discovered missing an eye, the NCIS investigation leads to the world of cage fighting.