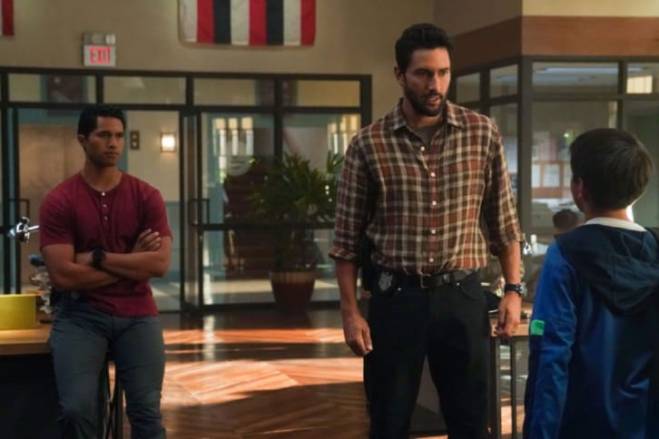 Vanishing Act: When the mother of a young boy goes missing, the NCIS team learns that they are not the only ones looking for her.

NCIS: Hawai’i is set in the Aloha State. It follows Jane Tennant, the first female Special Agent in Charge of NCIS Pearl Harbor, and her team as they balance duty to family and country, investigating high-stakes crimes involving military personnel, national security and the mysteries of the island itself.