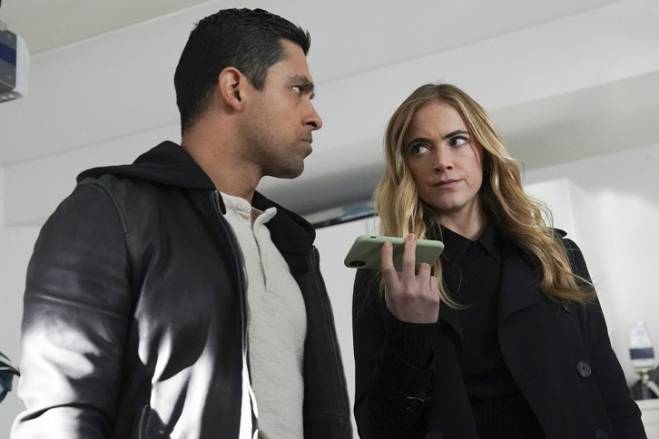 Misconduct: While the team investigates a biker killed in a hit and run, Gibbs prepares to testify against a financial advisor who stole millions from his Navy clients.