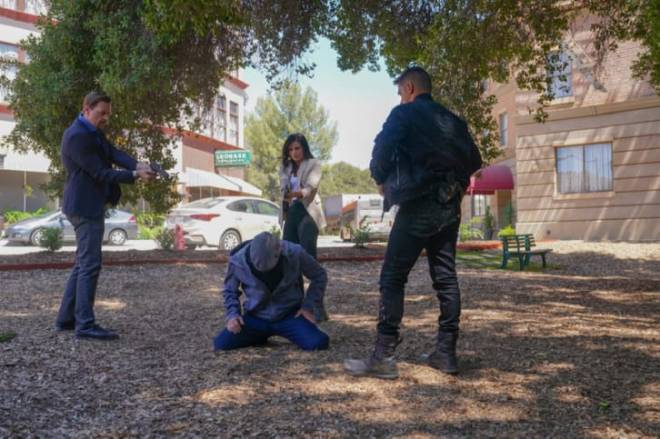 Nearly Departed” – While trying to find the serial killer Gibbs was after, the NCIS team discovers another person has been tracking the case as well. Gary Cole joins the cast as FBI Special Agent Alden Parker.