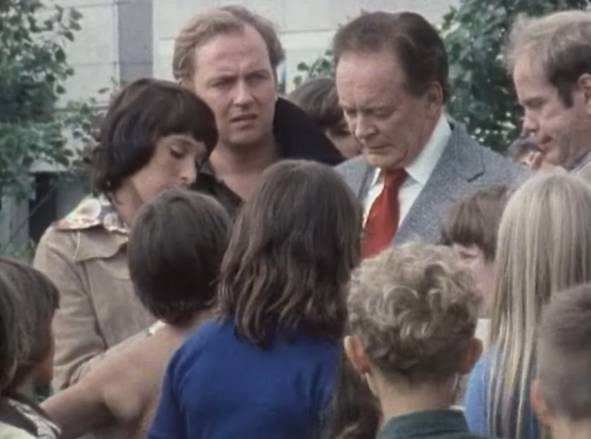 In Millie Christopher Collinson is making an appearance at a University to talk about the Common Market, he meets much younger than him lecturer Millie Dutton and is immediately interested in her and she in him. It quickly becomes an affair. Meanwhile there are problems in his constituency with a tenant’s association that has organised a rent strike.

There was a nice article on Tony Britton in the TV Times for the week (15 Nov 75) looking at how his own career at that stage echoed that of Christopher. Britton had made his breakthrough as an actor in the 1950’s but then found himself out of favour for most of the 1960’s until his star rose again in the 1970’s. Interestingly Britton himself admitted to being a Tory through and through but playing Collinson was giving him some pause for thought.

The TV Times also had a short piece on Katherine Fahy (or Kate as she is better known as), The Nearly Man was one of her first TV roles (her second TV appearance in fact – she had filmed the play The Weekend for Centre Play before this but that had yet to air). Fahy is married to Jonathan Pryce. They had appeared together in the sitcom Roger Doesn’t Live Here Anymore. 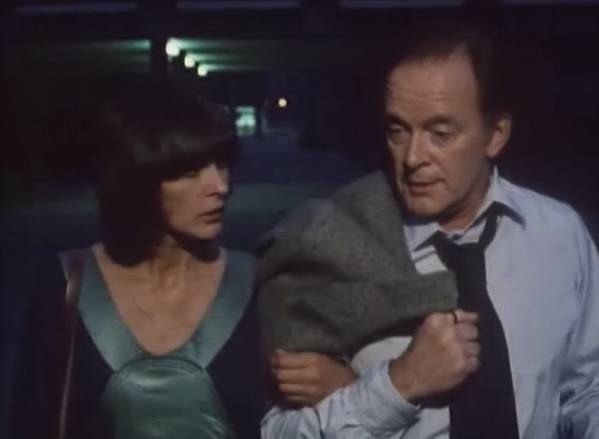 Christopher begins an affair with the much younger Millie.