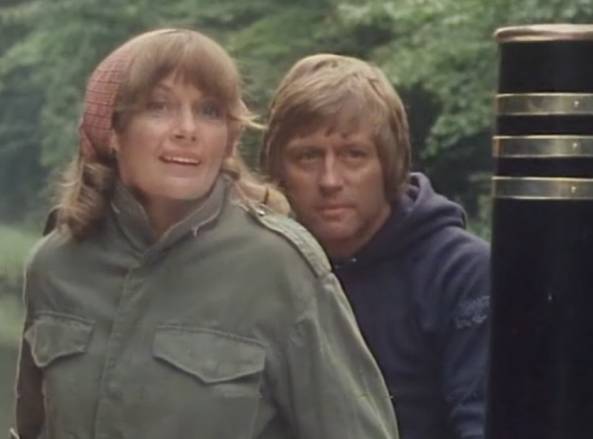 In Re-shuffle things are gearing up for a Cabinet shake-up, one that will decide Christopher’s future once and for all. First though Peter Richards has to convince the other members of the group that Collinson is not taking them for granted.

Ann has set herself up very nicely in a cottage in the country, her son David is staying for the weekend. Brian Griffin and his two children are also spending a few days with Anne. The cottage is near a canal and Brian has a narrowboat which

Meanwhile Rob Hibbert and his wife Dorothy are at loggerheads over Christopher’s relationship with Millie. Dorothy thinks Ron is desperate to use the information to cause trouble for Collinson. Despite working as Christopher’s agent in his constituency Ron has developed a real dislike for Christopher who is the exact opposite of what Ron believes a Labour MP should be. 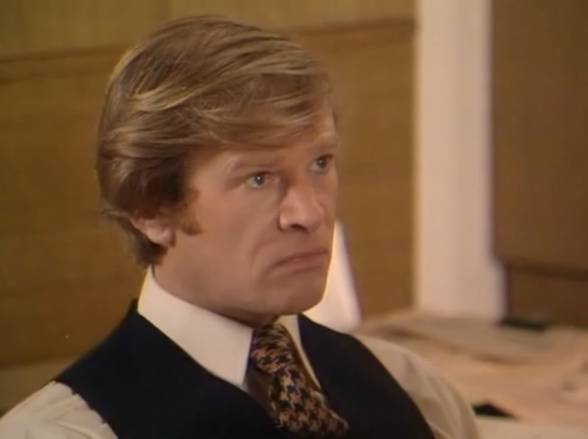 Ian McCulloch’s Peter Richards has to convince the secret group that Christopher knows what he doing.

classic quote
“You have a rare carnal exuberance Millie, a talent for joy.”