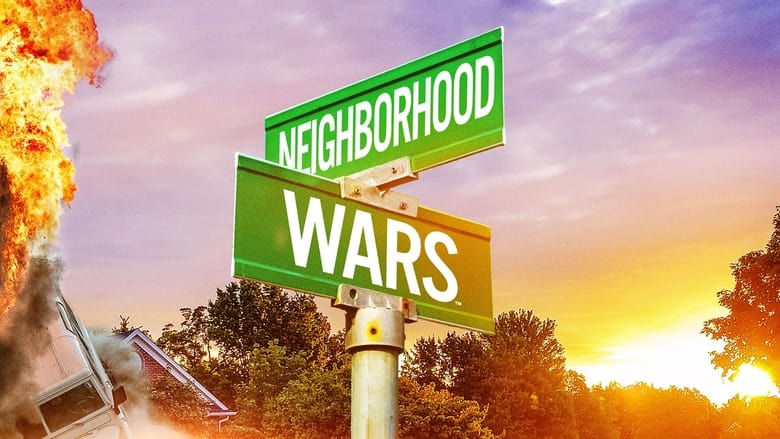 When constructing a tiny home out of shipping containers in Missouri, a newlywed couple encounters a hostile neighborhood.

One suffers a broken jaw in a New York bodega brawl between neighbors.

And in Alabama, a man claims that his dog was taken by his neighbors.

With a record number of Americans trading city life for homes in the suburbs, relationships between neighbors are being put to the test. Neighborhood Wars takes viewers into the homes and backyards of neighbors across the country with some of the most unexpected and emotionally charged events caught on camera. Featuring footage from cell phones, drones, home security cameras and more, the series showcases the kindness and conflict between real-life neighbors throughout the US.