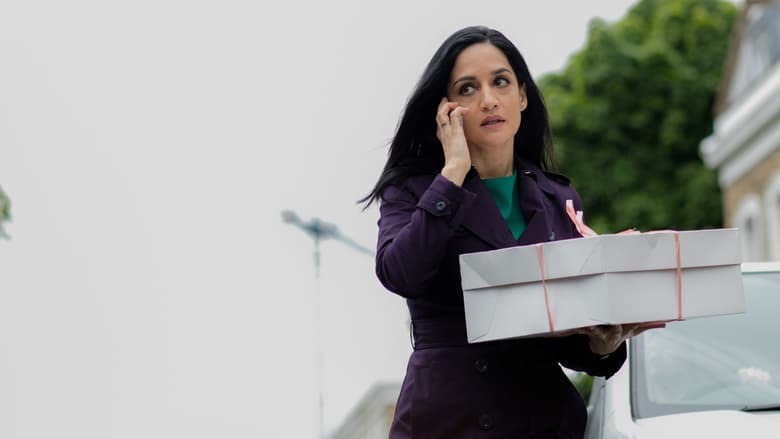 Episode 1: On the same day that a terrorist attack brings London to a standstill, general practioner Dr. Mona Harcourt receives the devastating news that her brother, Dr. Kareem Shirani, has been kidnapped on his way home to the UK from his charity clinic in Lahore, India.

Series: Next of Kin Season 1 Episode 1