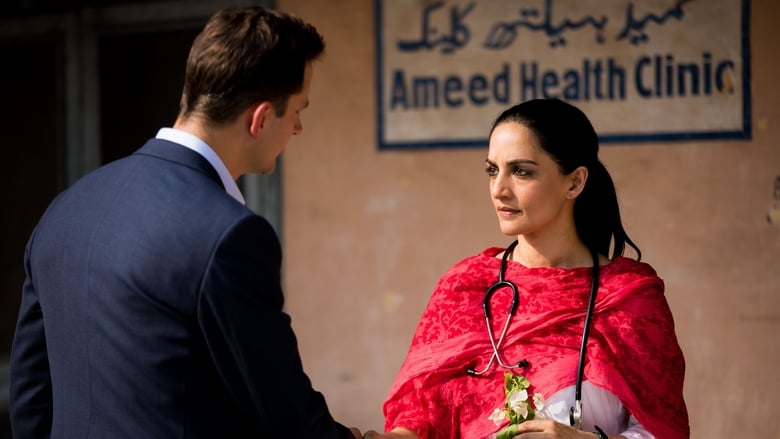 Episode 2: Having secretly got in touch with Danny in Lahore, Mona is approached by police counter terrorism chief Vivien Barnes to travel to Pakistan and identify Kareem’s body. Despite her husband Guy’s resistance, Mona immediately flies out and tries to make contact with her nephew. But when she absconds from a Lahore mortuary to attend a rendezvous with Danny, the Mona’s search leads her to a remote part of the city and grave danger.

Series: Next of Kin Season 1 Episode 2