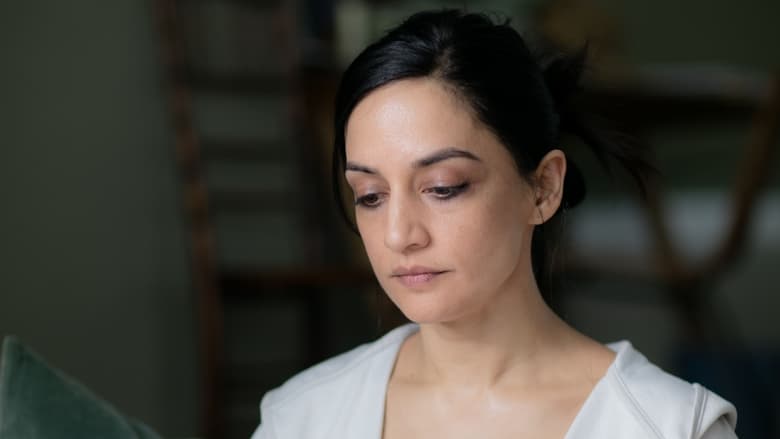 Episode 3: Mona returns to the UK and is determined to investigate Danny’s suspected links to radical Islam despite her injuries. But her efforts to get Danny to safety on the day of Kareem’s funeral have unexpectedly dire consequences for the family.

Series: Next of Kin Season 1 Episode 3