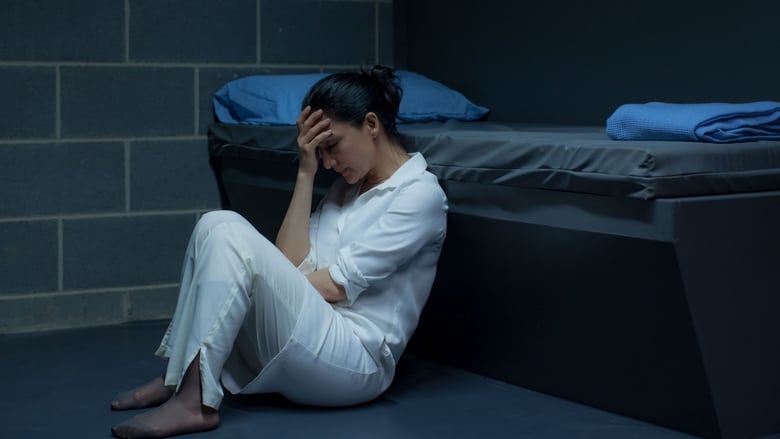 Episode 4: Mona is released from custody and agrees to become a tasked witness, promising to help the police bring Danny in as an informant. But the fallout from her actions at home is disastrous, and her marriage is under more strain than ever.

Series: Next of Kin Season 1 Episode 4