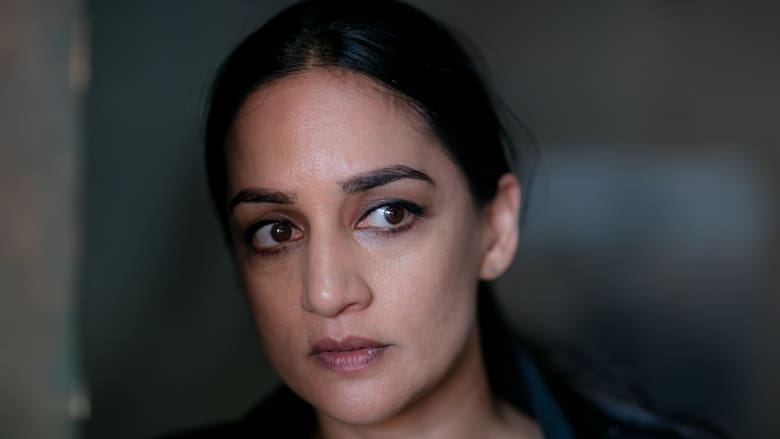 Episode 5: Omar attempts to step in and rescue Danny but puts the entire counter-terrorism operation in danger. With the terror cell compromised and off-grid, the police’s trust in Danny is severely damaged in the process.

Series: Next of Kin Season 1 Episode 5