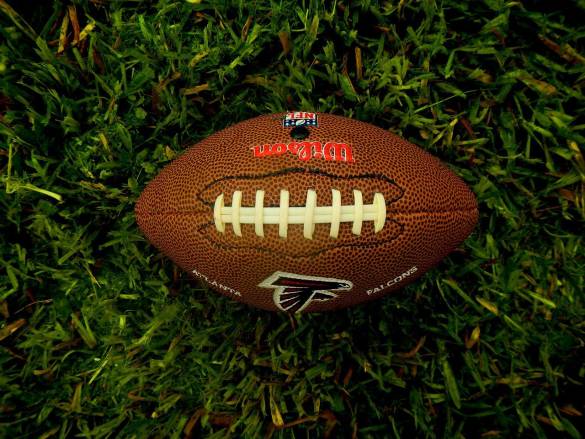 John Madden: Madden, who is debatably the greatest icon in football history, inspired generations of fans with his unique blend of charisma, vision, and leadership. Discover how Madden’s admiration for Vince Lombardi paved the way for his career in coaching, where he helped create the storied Oakland Raiders. You can also follow Madden’s ascent to Super Bowl victory, development as the voice of professional football on television, influence on video games, and induction into the Pro Football Hall of Fame, all of which he attributed to his work as a teacher.

The series celebrates the biggest names in the history of pro football. Each one-hour episode will focus on a single subject, whose career comes to life through a deep dive into the NFL Films archive. Decades of interviews, highlights, mic’d up sound and never before seen off-the-field moments are placed into context by the Icon’s own words and narrator Rich Eisen. This is a football storytelling series 60 years in the making, providing a collection of record-breaking accomplishments, emotional journeys and singular legacies.