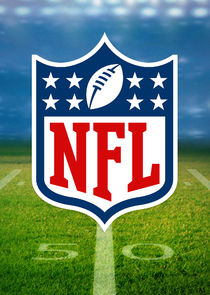 Las Vegas Raiders at Dallas Cowboys: The Raiders are on the guest list as the Cowboys host their traditional Thanksgiving Day game. The Cowboys are 31-21-1 on the fourth Thursday of November, including victories over the Raiders in 2009 and 2013. The clubs have split 12 meetings.

Coverage of NFL on CBS.