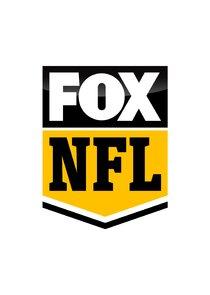 A look ahead to the upcoming matches and the most recent NFL news.

NFL on Fox is the branding used for broadcasts of National Football League (NFL) games produced by Fox Sports and televised on the Fox broadcast network. Game coverage is usually preceded by Fox NFL Kickoff and Fox NFL Sunday and is followed on most weeks by The OT. The latter two shows feature the same studio hosts and analysts for both programs, who also contribute to the former. In weeks when Fox airs a doubleheader, the late broadcast (which airs nationwide in nearly all markets, there typically being only one or two games taking place at the time) airs under the brand America’s Game of the Week.

The network aired its inaugural NFL game telecast on August 12, 1994, with a preseason game between the Denver Broncos and the San Francisco 49ers at Candlestick Park in San Francisco. Coverage formally began the following month on September 4, with the premiere of Fox NFL Sunday, followed by a slate of six regionally televised regular season games on the first Sunday of the 1994 season.

Watch NFL on Fox on FOX.