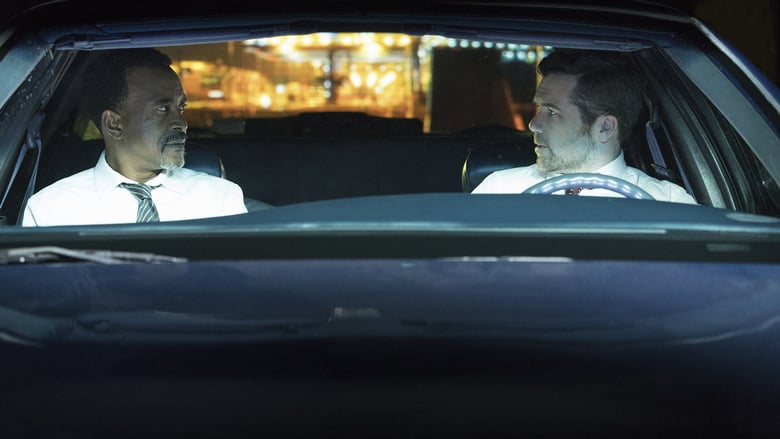 Following last season’s disastrous bust, season three finds detectives Nick Cullen and Judd Tolbeck back in uniform with a revolving door of quirky new partners and even quirkier criminals, while robots edge in on Janice and Fatima in dispatch.

Co-developer, executive producer, writer and star Patrick Brammall will reprise his role as Detective Nick Cullen, a low-level cop who has spent far too much time in a car with his partner, Detective Judd Tolbeck.