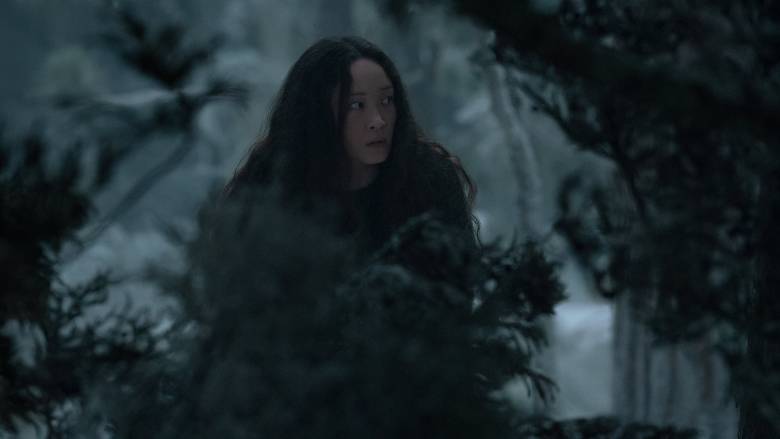 No Exit: Stranded at an isolated highway rest stop in the mountains during a blizzard, a college student discovers a kidnapped child hidden in a car belonging to one of the people inside the building, which sets her on a terrifying life-or-death struggle to discover who among them is the kidnapper.

Directed by Damien Power (KILLING GROUND) from a screenplay by Andrew Barrer & Gabriel Ferrari (ANT-MAN AND THE WASO) based on Taylor Adams’ 2017 novel and produced by PGA Award winner Scott Frank (“The Queen’s Gambit”).