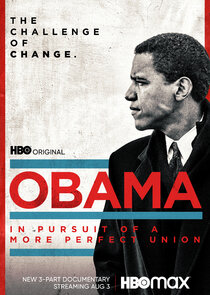 A young Barack Obama starts his early education in Hawaii before ultimately graduating from Harvard Law School under the care of his single mother and his grandparents, but not without facing obstacles that teach him how to persevere.