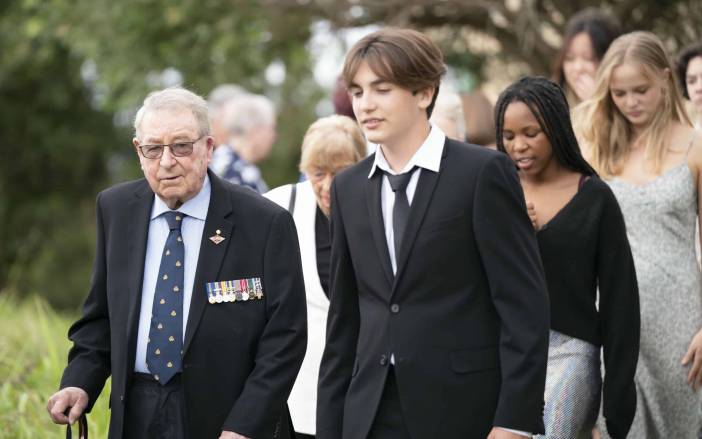 The experiment, in which we combined two lonesome groups of teenagers and elderly people, comes to an end after six weeks. In order to determine whether their time spent together has decreased their sense of loneliness and isolation, both age groups are retested on their mental health, physical fitness, and overall well-being at the end of the week.

Teacher Fiona and Ali inform the group that a class formal complete with a red carpet, fancy frocks, and speeches will be held to celebrate their time together and all that has been accomplished as the teenagers join the older adults for one of the final tasks.

And during one of their final meetings, the small box labelled “Hopes and Dreams” from week one is taken out. Teenagers are less nervous about standing up in front of the group to read aloud. The interaction between the seniors and the teenagers has been more beneficial to them than they could have ever imagined.

Six weeks ago, two generations came together without knowing what might transpire; now, older adults and teenagers arrive to celebrate one last time.