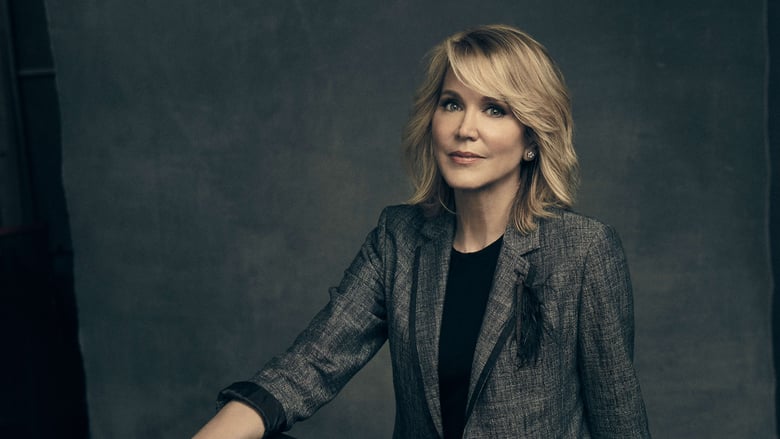 It Won’t End Well: A young woman’s strange encounter with a man outside her home becomes the thread that unravels a terrifying murder mystery.