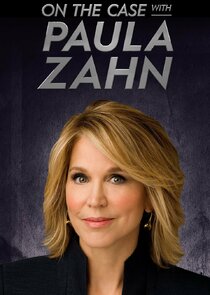 Terrifying Connections: When a 15-year-old boy vanished under mysterious circumstances, the police feared the worst and it appeared that the case had terrifying connections to a serial killer who had left a trail of bloodshed across the region.