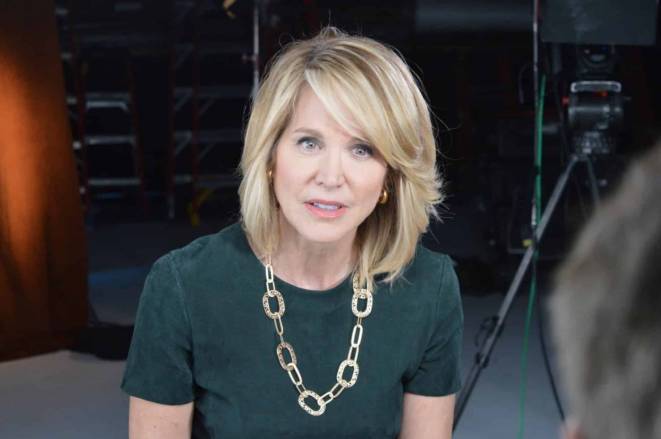 Trail Of A Monster: The murder of a respected health care aide sends a chill through her community; when the investigation reveals several shockingly similar crimes, police realize they’ve uncovered the trail of a monster.